They came to be a Titan 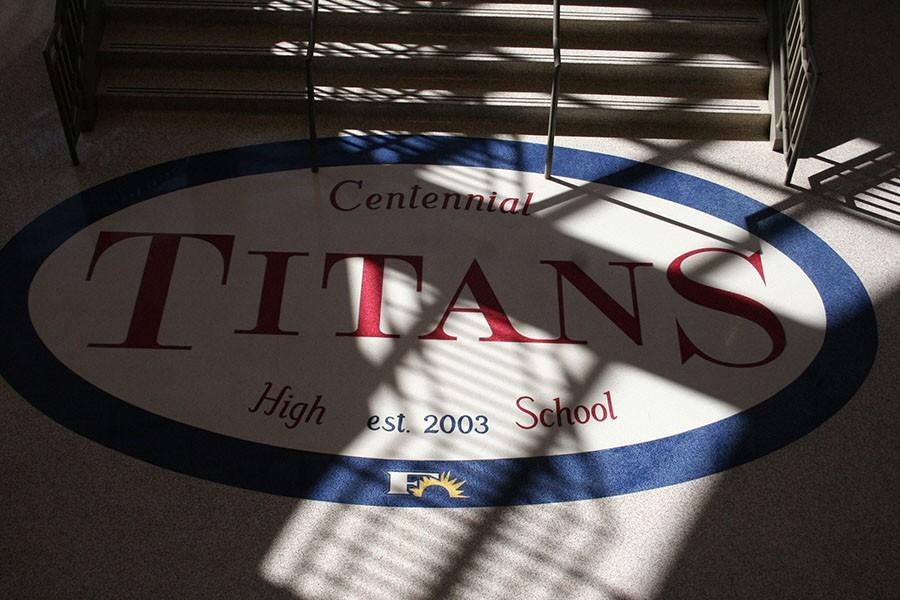 Could you ever imagine living hundreds of miles away from home for an entire year? Could you imagine living in a country with a family you’ve never met, and a language that you don’t normally speak? That’s what four of our Titans are doing this year. Hailing from Germany, Czech Republic, and Argentina, these students describe the major differences from their homes to our home here in America and why they choose the foreign exchange program.

Alexander Schon, from Germany, explained to me how the foreign exchange program worked. He told me how the students would apply into the program, and, once accepted, would their information sent out to families who were looking to host a foreign exchange student. These families would then pick which student they believed would be best able to live with them for a year. Anna Slezakova, who is from the Czech Republic, explained how she unfortunately had no choice as to where in America she would be living, but she was very happy with where she ended up.

When asked about the major differences between here and their home countries, all four of the students first commented on the size of the American. Anna told us how in Prague, she was able to walk almost everywhere in her city, something that we in America know is not possible to do here.

More differences between other countries and ours is the school systems. Karolina Eschen, explains how our schools here are so much bigger, in both size and population, compared to any of the schools in Germany, where she is from. She also explained how she doesn’t get nearly as many elective choices at her home school than she does here, and how she loves that. A few of the other students also said they enjoyed the school-run sports we offer here, and how they only have club sports in their countries.

All of the students want most to get out of this experience to just experience the culture here, and to make new friends and many experiences.