The “Purpose” of this review is… 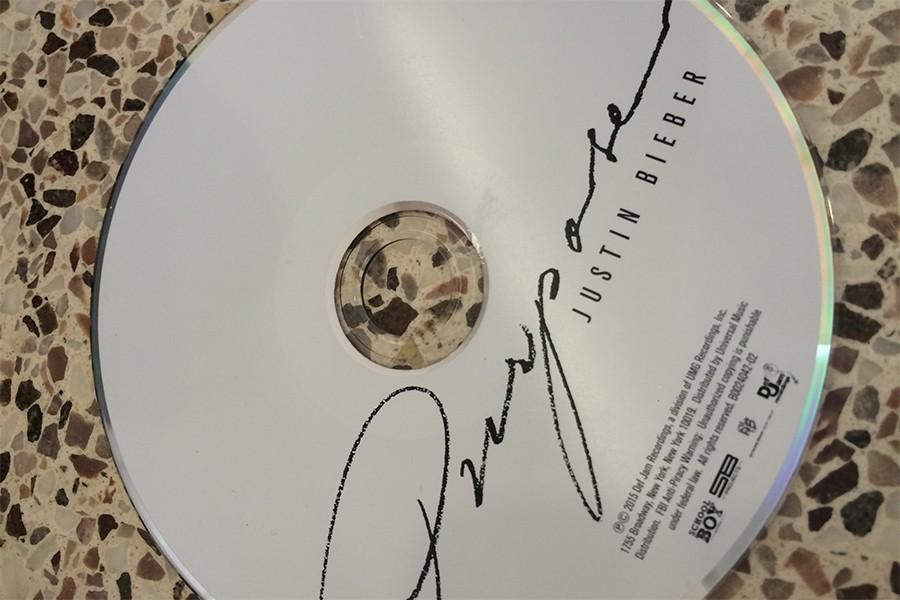 After some of the hardest years of his career, Justin Bieber returned with a bang with his new album “Purpose.” This album was meant to persuade us that he is a serious artist who knows music and not just some teen has-been and guess what? It worked.

Just recently, it was announced the Bieber was the first artist in the U.K. to have the top three singles (Forbes), with tracks “Love Yourself,” “What Do You Mean,” and my personal favorite, “Sorry.” Bieber also broke a more impressive record, for Bieber had a record breaking 17 songs listed in the Hot 100, giving him the ability to break The Beatles record which was previously 14 (Forbes).

This album not only shows acknowledgement of his previous actions, but it also shows change in musical direction, pleasing lyrics, and gives us a fresh image of Bieber. It is obvious he is trying to move away from his pre-pubescent music with the more mature messages he’s sending. Take “What Do You Mean,” for example. It was his first no.1 after what seems like forever and the song itself is about consent. This has been a hot topic in our nation for quite a while and Bieber quietly addresses it with his lyrics, “When you nod your head yes but you want to say no.” In the song, he’s saying he understands his partner’s apprehension on the subject and when he sings the chorus “What Do You Mean,” he is just asking his lover to clarify her actions. It’s great to hear such maturity from Bieber, and with that tempo, how can you not have this song stuck in your head at 3 a.m.?

His other single, “Love Yourself” is a much more sophisticated break-up anthem compared to his previous albums, for there are far less lyrical restrictions such as “oh” or “shawty.” You know, the 2010 Bieber. It is just stripped down Bieber with a guitar and his vocals, unfortunately no catchy tempo, but you will still fall in love. After all, it is an Ed Sheeran collaboration. That’s all you need to know.

He actually does many collaborations such as Halsey, Big Sean, and Skrillez. His collaboration with Halsey, “The Feeling”, has been the most unique duet I have heard in awhile. If Halsey’s voice was water, Bieber’s voice would be the dolphin, just happily swimming through it. That’s how good they are together. I’d much rather listen to them than listen to Trainor and Legend constantly on the radio. His collaboration with Big Sean was okay, nothing significant about the song, “No Pressure,” however, it did make me reminisce 7th grade for their last big collaboration “As Long As You Love Me”. It was seriously all they played in the radio and all i listened to. (It was a great song). His final major collaboration was with Skrillez. It’s what brought Bieber back from the dead. “Where Are You Know” is not only catchy with Skrillez artisic beats, but Bieber’s voice is absolutely beautiful. This song reminded everyone what Bieber was famous for in the first place.

This album was not only good, but it was great. My review does not do justice to what the album contains. Bieber really needed a great album to pay for his next house payment, and this was perfect. Hopefully Bieber does not do a 360 degree turn and go back to his rambunctious days, but I think guys, he’s here to stay. 7/10