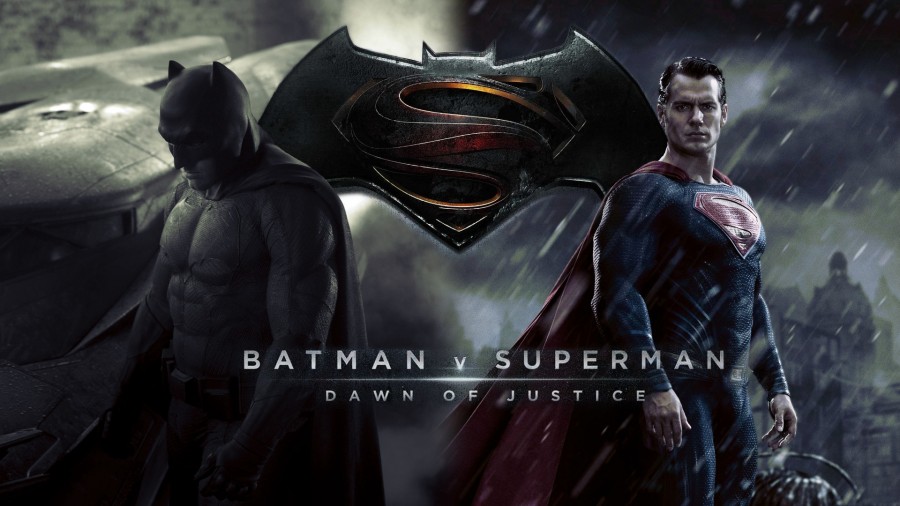 Many die-hard super hero fans are hesitant to watch yet another Batman start over, but the fans who were willing to go did not regret seeing Batman v. Superman: Dawn of Justice (BVS)that will most likely be the start up of a new Justice League movie series.

Everyone has their favorite Batman, whether that be the comic book or cartoon batman to George Clooney’s version in Tim Burton’s Batman & Robin or Christian Bale’s more recent performance in the Batman trilogy. Very few fans expected to enjoy Ben Affleck’s rendition of Batman in BVS, but he pulled it off and preformed the tortured rich man’s role of Bruce Wayne phenomenally.

The plot of the movie brings together many of the loved DC heroes and keeps the viewers on the edge of their seats for the entire two and a half hours of film.

BVS brings the story of our favorite comic book heroes to life and shows us all just how important teamwork and doing the right thing is. Even though at the beginning of the movie, Batman and Superman start off at odds with each other they end up working together to overcome a common enemy and make a valuable ally.

Batman v. Superman is definitely worth seeing in theaters and will leave most of its viewers pleasantly surprised in its content and quality.