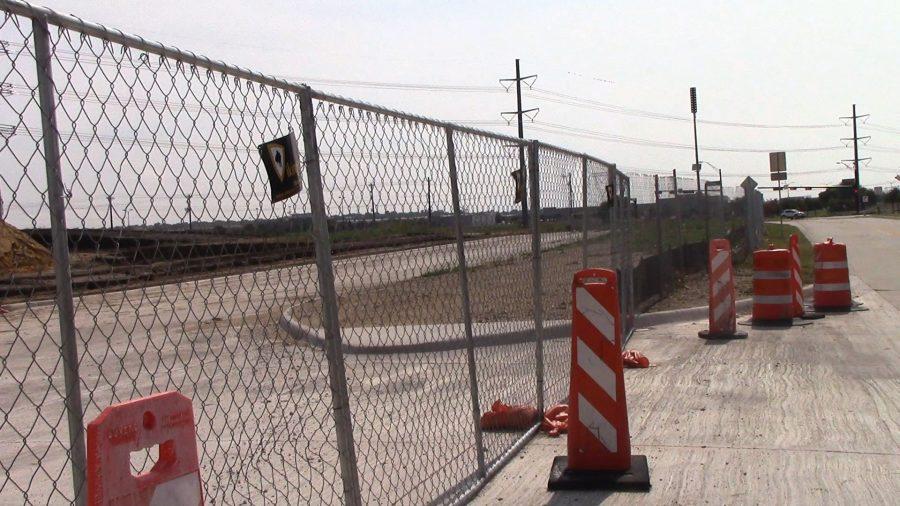 Frisco ISD is projected to save more than $15 million in operational costs after the school board unanimously voted Monday evening to delay the opening of four new schools until 2018.

District leadership recommended the delays following the failure of the TRE, a property tax increase which would have helped offset cuts in state funding.

The delays set up a rezoning process this fall that will have an extra focus on school capacity and effective utilization of space.

District leaders will present preliminary attendance zone changes for the 2017-18 school year at the next board meeting on November 14. Following the meeting, proposals will be shared with parents and input will be taken through phone calls and emails, as well as during the December meeting. A final decision is anticipated for the January meeting.

FISD is currently seeking input from the community at www.friscoisd.org/budgetfeedback regarding district priorities and ideas for cost savings. Responses will be reviewed and vetted through the priorities-based budgeting process. Three committees consisting of FISD employees and community members have been formed to identify and recommend cost savings to the school board next spring.