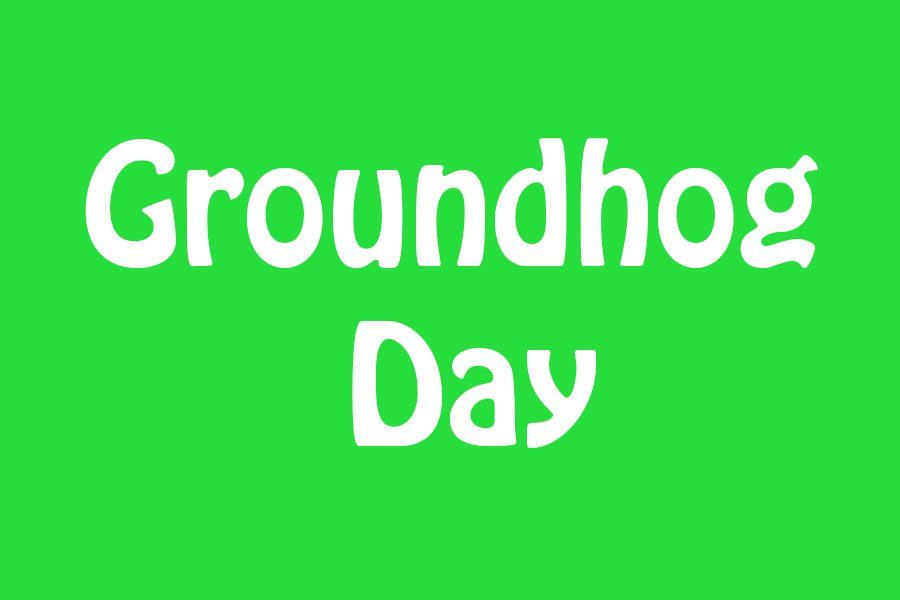 It’s that time of year again when meteorologists step aside to let a furry rodent make its famed weather forecast.

Punxsutawney Phil, the world’s celebrity groundhog, will be coaxed from his burrow in western Pennsylvania early Thursday as an anxious nation watches to find out whether we’ll have an early spring or six more miserable weeks of cold and snow.

Groundhog Day began as an ancient European celebration of Candlemas, the point midway between the winter solstice and the spring equinox. According to legend, if it’s sunny and Phil sees his shadow, the scared groundhog returns to his burrow and the U.S. will endure six more weeks of winter. But if it’s cloudy when the groundhog emerges on Feb. 2, the critter won’t see his shadow and will leave his burrow, meaning winter will soon end and an early start to spring is coming.

Each year, Phil will relay his prediction to the head of the Groundhog Club, the group of men in charge of feeding and taking care of Phil (the guys with the big top hats). The president will then announce it to everyone gathered, including the millions at home watching it live.

Punxsutawney, Pa. held its first Groundhog Day Celebration on Feb. 2, 1887. The Groundhog Club’s records show that Phil saw his shadow 102 times and saw no shadow 18 times between 1887 and 2016. As for whether he’s been right or wrong — that depends on where you live. Weather (obviously) varies by location. The Washington Post actually studied his findings compared to temperatures across the country between 1984 and 2014, and likened his being right to a coin toss. It’s all just chance.

According to USA Today, the forecast for Thursday morning in Punxsutawney calls for mostly cloudy skies and a slight chance of snow, making it likely that the groundhog will not see his shadow. In addition, the Climate Prediction Center, in its official forecast for February released Tuesday, calls for warmer-than-average temperatures for almost the entire U.S.

While Punxsutawney Phil is the most famous groundhog, there are other weather-predicting animals around the country. Chattanooga, Tennessee has “Chattanooga Chuck,” Dunkirk, New York has “Dunkirk Dave,” and Asheville, North Carolina has “Nibbles.”

When he’s not hibernating or predicting the weather, Phil lives in the town library with his wife Phyllis. He’s also an avid traveler and has a fan base that includes celebrities and American presidents. Oh, and for the record — his full name is Punxsutawney Phil, Seer of Seers, Sage of Sages, Prognosticator of Prognosticators and Weather Prophet Extraordinary.