Road to recovery is paved with patience 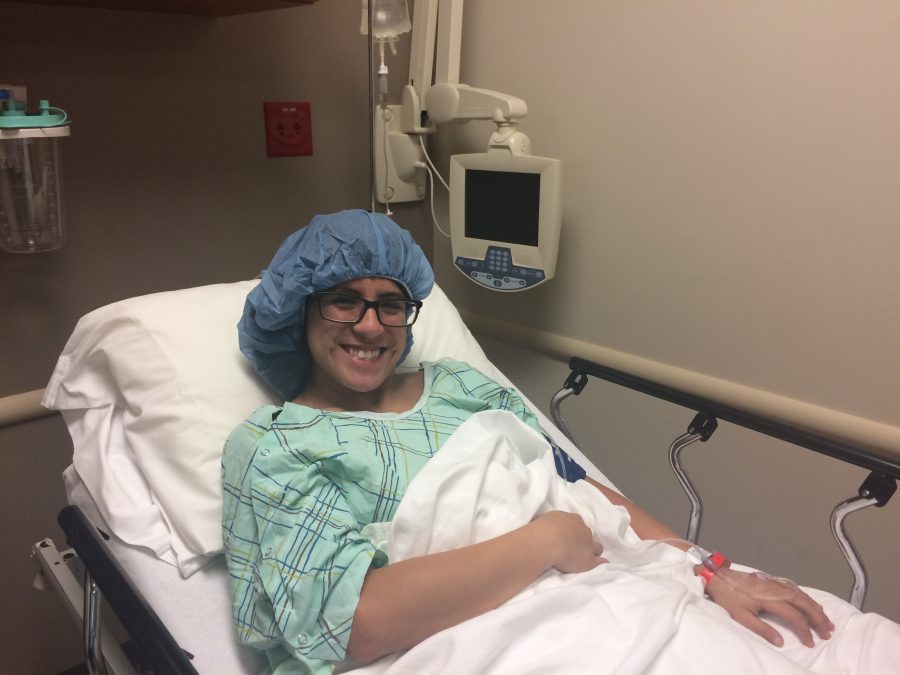 When students reach their senior year of high school, many emotions are running through the year. It’s the year no one thought they would make, the year where you meet people you should’ve met a long time ago, the year of many lasts.

For many senior athletes, it’s the year they stop playing the sport they love. They want everything to be perfect, whether it’s a winning season or being injury free because after this year, only about six percent of high school athletes will move on to compete at the collegiate level, according to NCAA.org.

Being a senior athlete myself, I wanted my last year to be one of the best. Unfortunately, my season didn’t start out well, due to getting patella tendinitis in my knee that put me out most of the pre-season. When I finally got released, we were already in district play. I was able to play three games until disaster struck once again.

On Jan. 6, I dislocated my shoulder during our game against Frisco Lone Star. It was my third time dislocating my shoulder in a span of a year and a half. My doctor informed me that I would be out from basketball for a span of three to four months, which meant my senior season had come to an end.

When I arrived home, I was confined to a recliner with blankets, pillows, and an ice machine attached to my shoulder. I was in and out of consciousness for a few days, and had to rely on my mom to feed me, take me to the bathroom, and help me shower.

Since my first physical therapy session on Jan. 31, I have recovered quickly. I am now able to balance on my arm, dribble, and shoot under the basket. This journey of recovery has taught me the meaning of patience and hard work, and although I haven’t been able to play for awhile, I am thankful I have had to go through this, because it has made me stronger mentally and physically.