“The Marriage of Bette and Boo” Advances to Bi-Districts 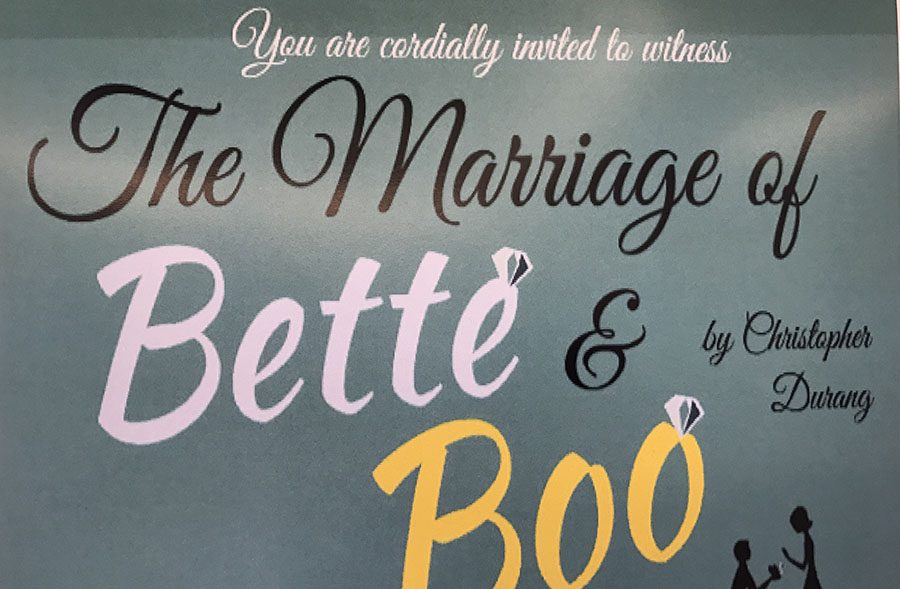 Last Thursday the Titan Theatre’s One Act Play Company competed at the UIL District Contest. Competing against 8 schools in our district, they brought home a district win and will be competing again at Bi-District this Thursday.

In addition to advancing to Bi-Districts, the group also brought home some individual awards including:

Following their win, there will be a performance of their production of: “The Marriage of Bette and Boo” for the students this Friday, March 24 along with the JV One Act Play “Crushed.”  The shows will begin at 6:30 pm and admission is $5.

Congratulations and good luck at Bi-Districts!