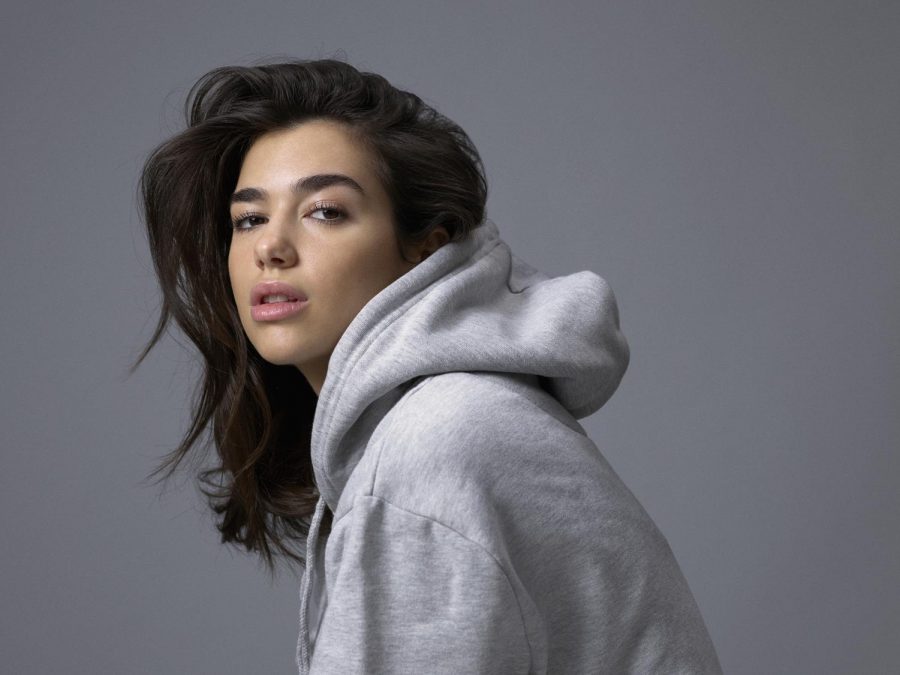 If there’s anyone that knows about female empowerment, it’s one of London’s pop stars, Dua Lipa.

Warner Music Group’s new and upcoming artist has recently turned 22 and is already breaking records. Dua Lipa’s “New Rules” has become the first song in two years by a female solo artist to reach the top in the UK.

The pop song, “New Rules”, shows that girls need to stick together. The song tells about the struggle of moving on from an ex- and staying away from him- with the help of her friends.

The music video for the song was definitely visually pleasing. It stood out so much that it won “Best Pop Video” in the UK Music Video Awards.

Being filmed in Miami, it was full of flamingos and tropical vibes. The video was well choreographed, with the girls swaying together, doing handstands simultaneously in a hotel hallway, and keeping Lipa busy, too busy to think about her ex.

The theme of the video was spot on, especially with how Lipa assists her friend with the exact same problem- getting over an ex- towards the end of the video. The whole video really tied everything together.

You can watch the video here.