Do You Spend Enough Time Interacting? 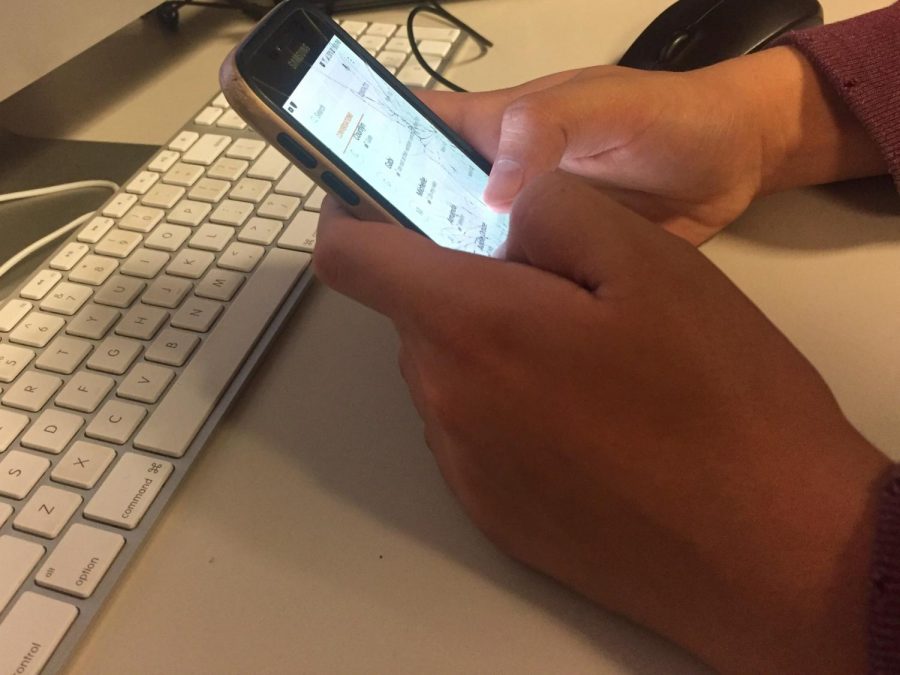 With all the new technology releasing for the holidays, it arose a question. Are we spending enough time interacting? Or is technology snatching all of our attention?

To some, the amount of time we spend on our cell phones can seem a little problematic. George Singler, a teacher who also bartends at night, sees families sit with each other for dinner and not even talk but are just on their phones.

“I think the amount of technology has hurt “old fashioned” face to face communication.  It seems that we as a society spend all of our time looking at a screen instead of talking to one another,” Singler said, “We watch videos of people doing fun interesting things instead of us doing fun and interesting things.  We want to take video and pictures of an event more than we want to enjoy the event itself.”

To others, the advances recently made in technology have helped us better our social relationships.

“It allows for us to talk to multiple people at a time and to keep up with our friends wherever they are.” Sophomore Bryce Ford said.

While some might argue that technology isn’t making us less sociable, but changing the way we socialize, I could agree with either side. We socialize less in real-life because we can do it an easier way- over the phone. But with this change also comes problems.

The fear of being without a phone is becoming very apparent. I mean, who are we without our phones? The amount of people that have device separation anxiety, otherwise known as nomophobia, is dramatically increasing as we depend more on our smartphones to keep in touch with everyone and everything.

Although technology is causing us to have odd phobias, it’s helped us in plenty of ways. Just remember to keep in touch with the real world, too.