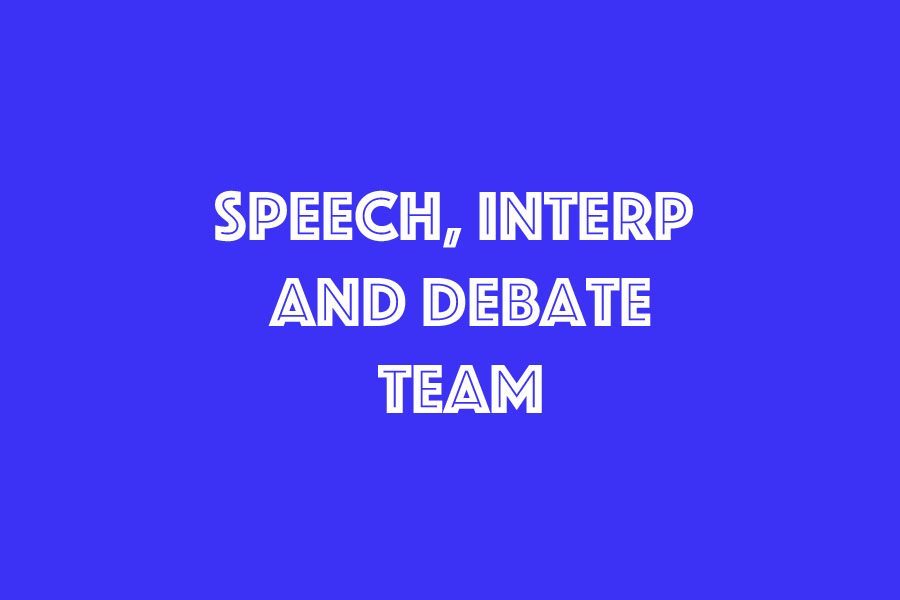 Last Friday and Saturday, the Speech, Debate and Interp team attended the prestigious national Hockaday tournament, in which over 100 teams competed from across the country. The team came back with some amazing results:

In addition, The National Speech and Debate Association informed the team that they have earned significant recognition on the national level.  Because the Centennial chapter achieved a total of 100 or more degrees last year from competition, they have been ranked among the top 21 percent of schools nationwide and earned membership in the Association’s prestigious 100 club, an amazing feat for these students.

Please take time to congratulate these students and thank you for your encouragement and support of the team!