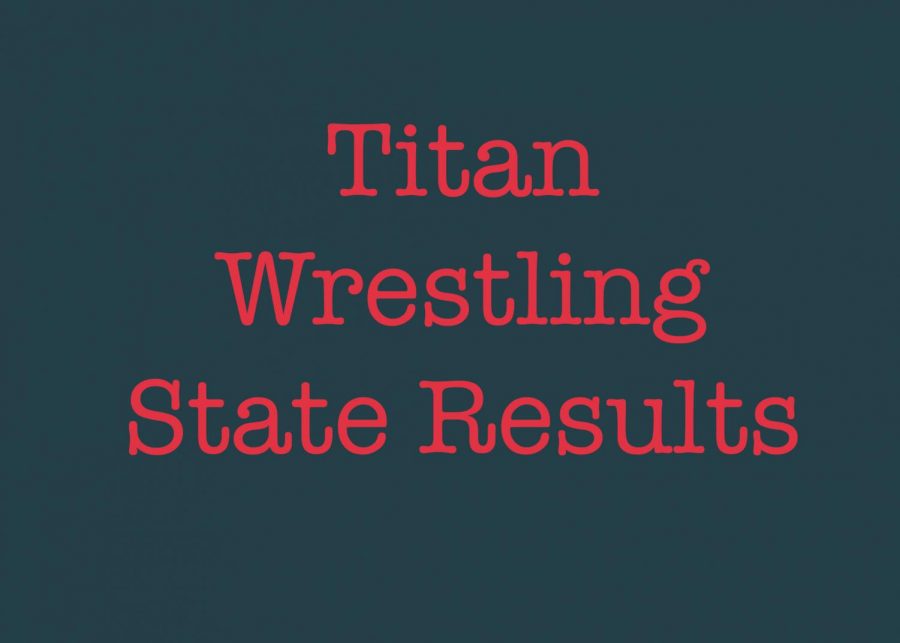 The Titan Wrestling team went to state and placed in the top 10 for the 5th year in a row with some fantastic performances.