Time to ‘Kick’ Things Up 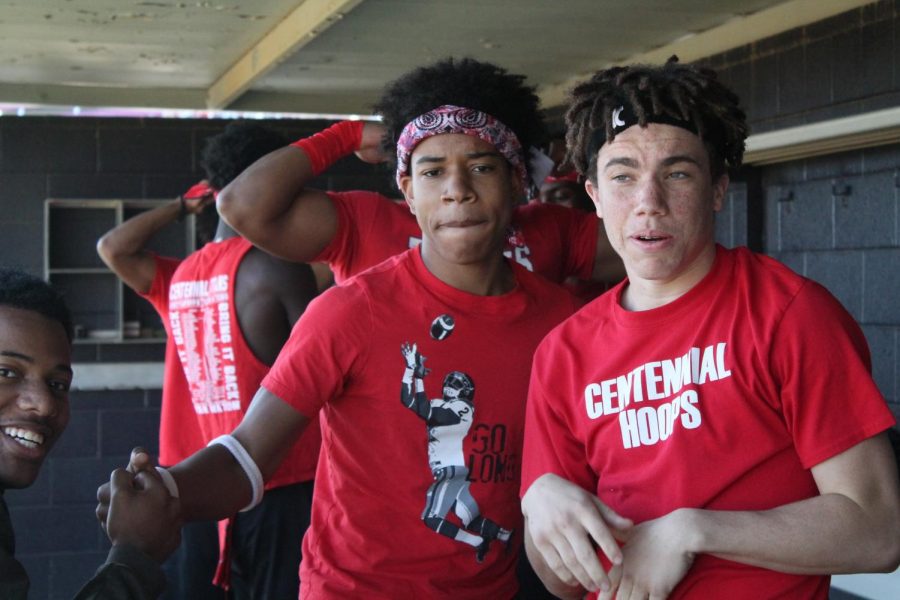 Once school was over for the day, rows of students were seen making their way towards the back of the school in order to attend the scheduled kickball game.

Student Council decided to host the first inaugural kickball tournament in order to bring the school together. Students were able to participate making their own teams consisting of 10-15 members and their own team name. And what is a tournament without a prize? The winning league champions would receive championship t-shirts, individual medals, and a trophy that would be displayed in the CHS trophy case.

Admission was free for spectators and a concession stand was present for any snacks and drinks. The first game ‘kicked’ off at 4:45 on April 19, on the CHS softball field where several audience members were waiting for the games to start.

The day was beautiful and the light wind gusts were received well as the sun was shining just a bit too bright, having many sweating as hours passed. As they watched the game, music was constantly playing in the background with audience members dancing to the beat.

While the crowd watched, the players were busy huddling together and being attentive to the rules as the match was about to start. The team’s uniforms consisted of solid colors, many having red, black, or white. None were really fancy as the players wore their own clothes that matched their team’s colors.

Everything was going smoothly until the fourth match, when the tournament was very ahead of schedule the other teams were given a time to arrive and since the schedule was ahead at one point everyone had to wait 20 minutes for the regular pace of matches to continue.

But of course that had not taken the fun away as everyone seemed to enjoy the tournament.

After the game ended, senior Isaiah Nixon was very enthusiastic about his recent match, “I feel pretty good, it was pretty fun I got two outs- I caught two balls.”

He also had a good time out on the field, “…yes of course, it was pretty fun,” he said.

But every game has to come to a close; the winner that made it through all seven games was Goon Squad, who had been very ecstatic about their final match. The team, yelling and jumping on each other as the whistle blew, received the trophy, shirts, and medals they were promised at the beginning. The student council is looking forward to next year’s kickball tournament.