A Sport or a Lifestyle? 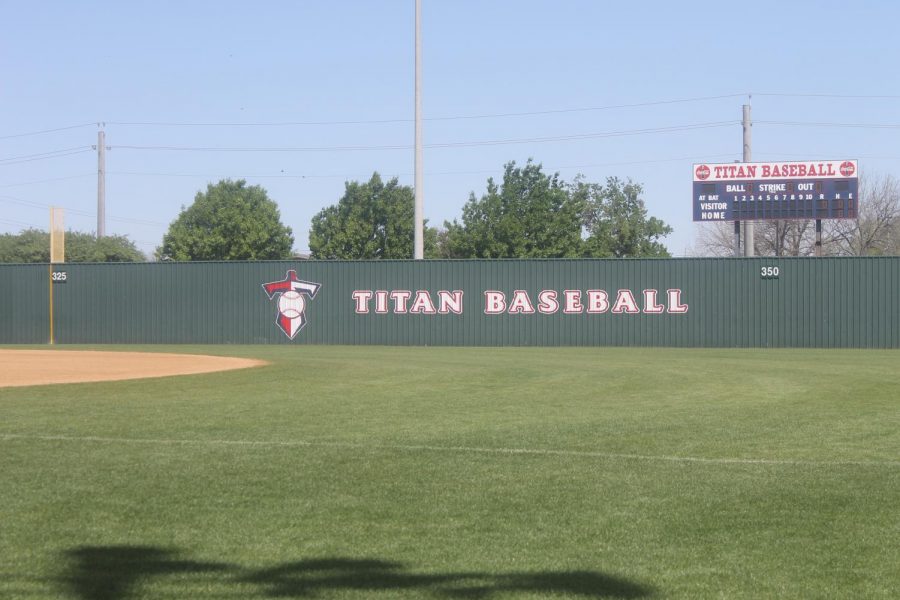 Baseball: America’s favorite pastime, and a high school athlete’s passion. Baseball may be among one of the most competitive team sports high schools have to offer, contributing to its rising popularity leading to it becoming a strong obsession amongst athletes and spectators nationally. Despite the vast interest of baseball across the country, the sport’s acclaim hits home hard locally for players of Centennial High School’s JV Baseball team.

“We had a good season, we started out slow,” junior Bristen Fudge said.

While the team may not have had the most successful season in terms of wins and losses, the boys generally kept up their spirits and enjoyed the game they all love no matter the score.

“We had good chemistry. We loved to joke around in the dugout, even if we were losing,” Fudge said.

Baseball in high school is taken very seriously, but the boys managed to stay level-headed and play with heart and soul regardless of who had the lead, allowing for a season filled with excitement and improvement.

While the team seemed to have some fun-loving players, it appears as if they also had a particularly outstanding coach, Matthew Dickerson.

“I liked my coach, he was a good guy. He was competitive and helped us learn more about the game,” freshman Gabriel Sadowski said. “He fixed our mistakes and made us better players.”

With Coach Dickerson constantly pushing and challenging the team to strive to be the best they possibly could, players noted that their skills had drastically improved over the season.

“I can’t wait for next season. I feel like we’re going to play a lot better as a team now that we’ve gotten better from Coach,” Sadowski said. “Throughout the season we got to know each other better, which will help us later on as we play more together.”

The 2017-2018 JV Baseball season may be over now, but that won’t stop these boys from preparing for an optimal season next year.

Members of the team are turning to playing club baseball recreationally in preparation for a big and bold season next year.

“JV baseball is different than club because we’ll be around our school team longer and we’ll know how everyone responds to things,” Fudge said. “Club baseball is just so we can stay in shape for season. Of course, it overall feels good to win.”

The Titans are working hard inside and outside of school to get ready to turn things around and come out on top through the next baseball season.

Overall, despite their record, our CHS Titans worked hard all season and will continue to better themselves in hopes of playing on the varsity level next year and achieving great things including surpassing their own expectations to win state.

“Being on Varsity Baseball is kind of a big deal. It’s all of our goals to get there one day, maybe even win state.” Freshman Sadowski said.