Indigenous People’s Day: What America Should Have Done About Columbus 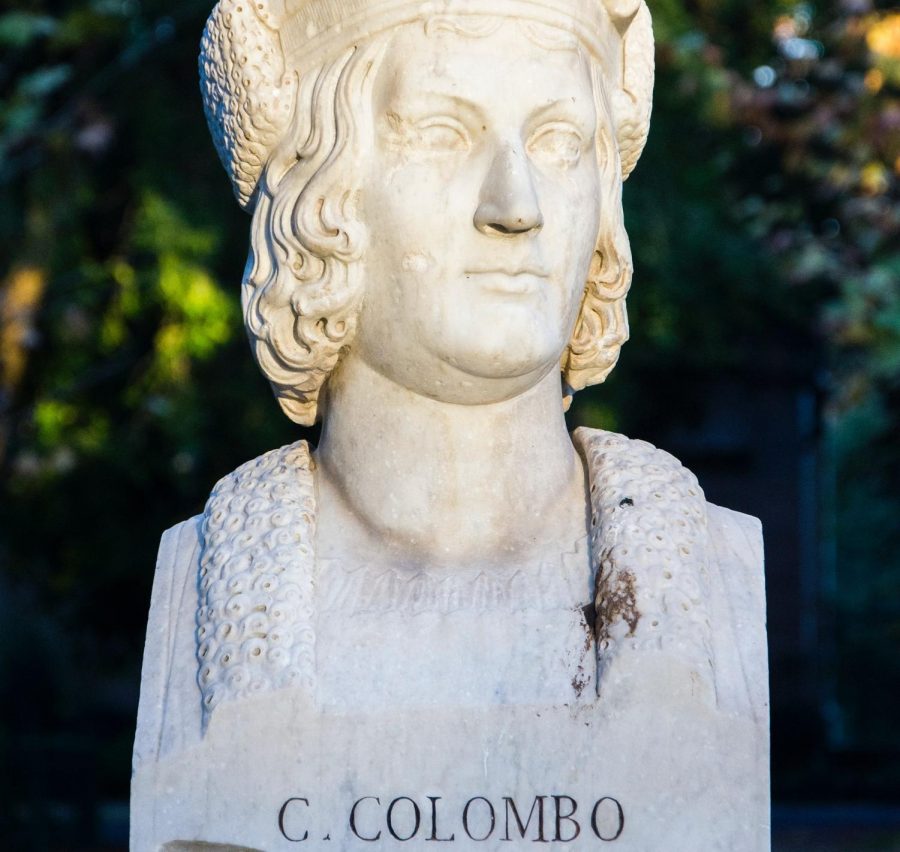 A sculpture of Christopher Columbus in Rome, Italy.

In 1492, he sailed the ocean blue and executed the first unofficial genocide of North America. Sounds familiar, right? It may not be the same watered down, eurocentric narrative that has been passed down to you in your history class, but this is the reality of Christopher Columbus and his so-called “discovery” of North America. So why do we have a federal holiday dedicated to commemorating the man who murdered thousands of indigenous people living on the very land that he stole? If the sole purpose of Columbus Day is to honor the standards of history and acknowledge the events that led to the foundation of America, why isn’t Indigenous People’s Day, the more accurate representation of the early periods of American history, celebrated instead?

The fact of the matter is: Columbus organized a mass murder. In his colonization of America, indigenous peoples, cultures, lands and identities were both erased and displaced and the damage done was irreversible. Still, the United States federal government deemed it fit to idolize this man for his “ends justify the means” mentality and chose complacency over awareness, leaving many Native people across the country feeling exploited and largely ignored.

While history cannot be changed, our collective response to it most certainly can. Alaska, Hawaii, Maine, New Mexico, Oregon, South Dakota and Vermont are the only states that currently observe Indigenous People’s Day officially. With many other states beginning to recognize this shift via proclamations and legislation, change is on the horizon. The struggles and tragedies the Native American population was made to endure under the conquering of one Christopher Columbus are valid. They are important. They are notable. They are real. And they are worthy of national cognizance.

Spreading awareness is the first step in educating the public to protect other marginalized communities from experiencing similar encounters in the coming years and additionally, promotes the unfiltered history instead of perpetuating a white-washed version of the truth that has been specifically adjusted for white consumption. Indigenous People’s Day is the bare minimum placeholder for reparations that the American government should enact into place after sweeping Native issues under the rug and glorifying the cultural gentrification of a truly irreplaceable identity. After all, those who commit genocide aren’t exactly worthy of national reverence.