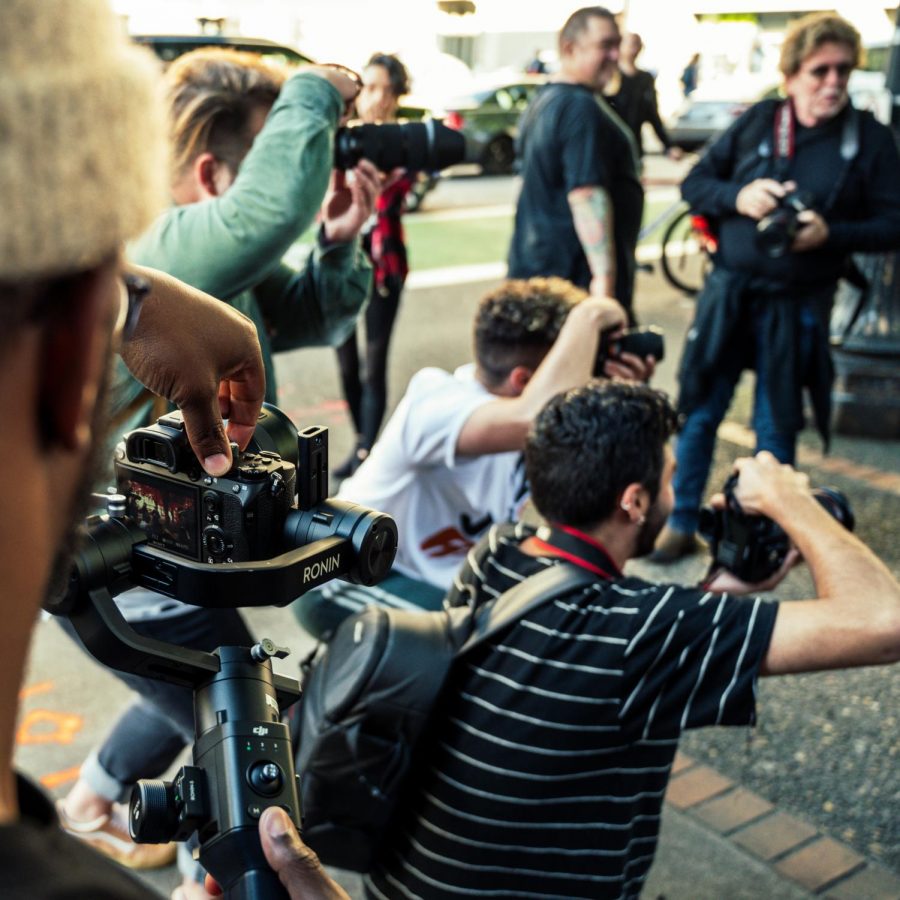 If you have seen Claudia Conway in your news feed these past couple of weeks and are confused as to who she is and why she is important, let me clear that up for you.

It all started with her rise to fame on TikTok. She started to gain some attention with her political beliefs being so different from her parents, as she is the infamous Kellyanne Conway’s daughter. If you do not know who that is, Conway was a presidential advisor to President Trump. However, when Claudia started to make personal videos on her mother is when her fame really started to take off.

Claudia posted a video to social media claiming her mom was  “coughing all around the house after Trump tested positive for COVID.”

Even though she claimed her mom said she did not have COVID, she later then made another video on the social media site, TikTok, confirming that her mom had contracted COVID. Claudia was very angry about it.

“I’m furious. Wear your masks. Protect yourself and those around you.”

Inevitably and unfortunately, Claudia was diagnosed with COVID-19 as well. This was the ultimate turning point into why Claudia became relevant in the news. Claudia went to TikTok to explain to her fans how she was feeling and overall handling the situation. She also decided to post a series of videos in which she and her mother were arguing, proving to fans that she may be in danger. Claudia had posted and took down videos talking about how mentally abusive her mother is. This conversation is just an example of that. An angry Kellyanne shouts,

“You have caused so much disruption” referencing her daughter’s posts about her.

In another video that Claudia posted, her and her mother were discussing what Claudia is going to say to the public about what the truth is, a forced conversation that almost seems like it was not supposed to be heard.

“Do it now. Correct them.” Then Claudia hesitantly claims “My mom had three tests. Little clarification from my previous posts. My mother claims that she did not lie to me. She had three tests done. First negative. Second two positive. We were not in communication. I misinterpreted it.”

With all of the controversy circling Claudia, news outlets have gone to town talking about her. In recent news, The Daily Mail wrote an article about Claudia “officially pushing for emancipation” from her parents. Even though Claudia, who is just 16, has claimed she doesn’t want the public eye on her, there are new stories everyday.

Claudia and her mother have since tested negative for COVID, and Kellyanne was also featured on the presidential debate. Claudia continues to post on TikTok and display her disgust with the president, his policies and views, regardless of her parents’ animosity towards it.