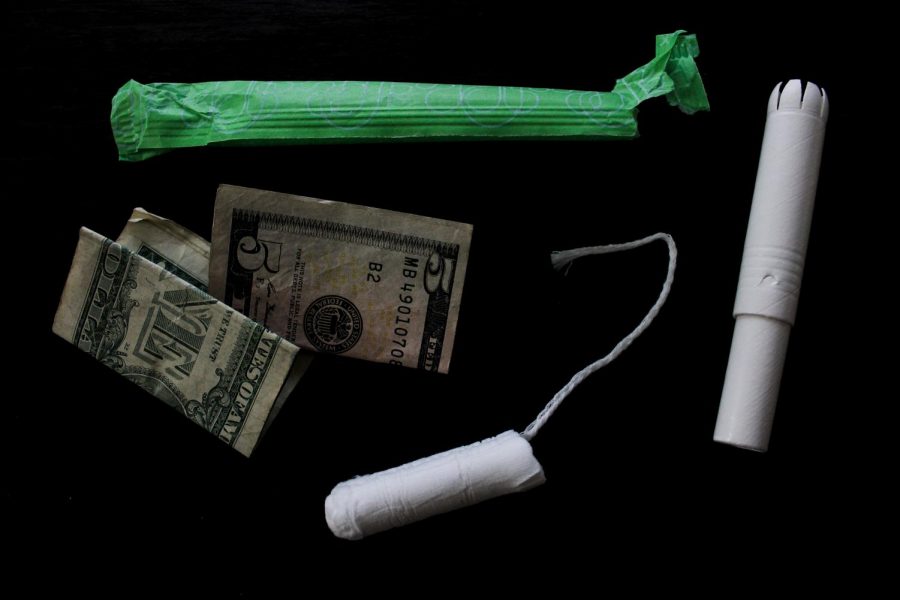 Let’s play a game. We’re about to race, but wait. You get to start 10 steps behind me because you don’t have green eyes. Take another 10 steps back because your hair isn’t curly. Okay, now go. What? You don’t want to play anymore? Why not?

It sounds almost stupid when you break it down in simple terms, but the truth is, that little game I just described is actually the game of life for women. Since the 1930s all the way up until the present era, women in the United States have constantly been put on a lower pedestal in the socioeconomic sphere. One of the greatest (and arguably most absurd) examples of the inequality they have faced is the pink tax. Orthodox, I know. We’re in the 21st century and society still thinks that boy equals blue and girl equals pink. To put it simply, the pink tax is a tax on feminine items; menstrual products, women’s razors, shampoo and conditioner, soap, and more. If the product is marketed for women, you can bet the price is more expensive than the same product marketed to men.

Here’s where the race analogy comes back into play. Due to the wage gap, women make $0.81 for every $1 a man makes simply because they have an X not a Y chromosome, similar to how genetic variations exist between brown and green eyes.

Women as biological creatures have been made to have a menstrual cycle, just as some people are made to have curly hair. Women take 10 steps back. Okay, now go. The lack of logic is easier to spot when laid out into simple terms. It is a senseless yet existent fact that women have a harder time coexisting in society because of a genome that they cannot possibly control.

Let’s dissect this a bit more. Basic single blade drugstore razors in the color pink are more expensive than the exact same product but in blue. A “women’s” Bic razor costs $1.08 while a “men’s” Bic razor is $0.75. Performing the same job, the razors are priced differently because of…their color? Did you shave within the past week?

Let’s try another one. Viagra is not taxed, but pads and tampons are. Pads and tampons: hygienic items that are necessary for women during their period because god knows, no woman asked to have migraines, cramps, bloating, fatigue, and continuous blood loss for an entire week every month. Got your period this month?

Many consumers also try to justify the pink tax by suggesting that “women value ‘luxury’ products like makeup, skincare, nail polish, etc., so they are usually willing to pay more for them”. As inherently flawed this ideology is, just because women are more inclined to value and, therefore, purchase certain products does not mean that they deserve to be financially discriminated against and forced into paying more for things that are a basic human necessity in their everyday lives.

Did you wash your face today?

Okay, but if women don’t want to pay for feminine products, they can just buy the male versions. Unless men overnight magically got their period, no, women cannot buy male hygiene products because beyond razors and deodorant women and men’s hygiene differs because their biological composition differs.

Let’s play a game. We’re about to race. Everyone is lined up and ready to go. Men and women have equal footing because genetic composition is not reason enough to discriminate. Let’s play this game, and let’s start by abolishing the pink tax. Everyone take 10 steps forward.