Bullies are Victims Too 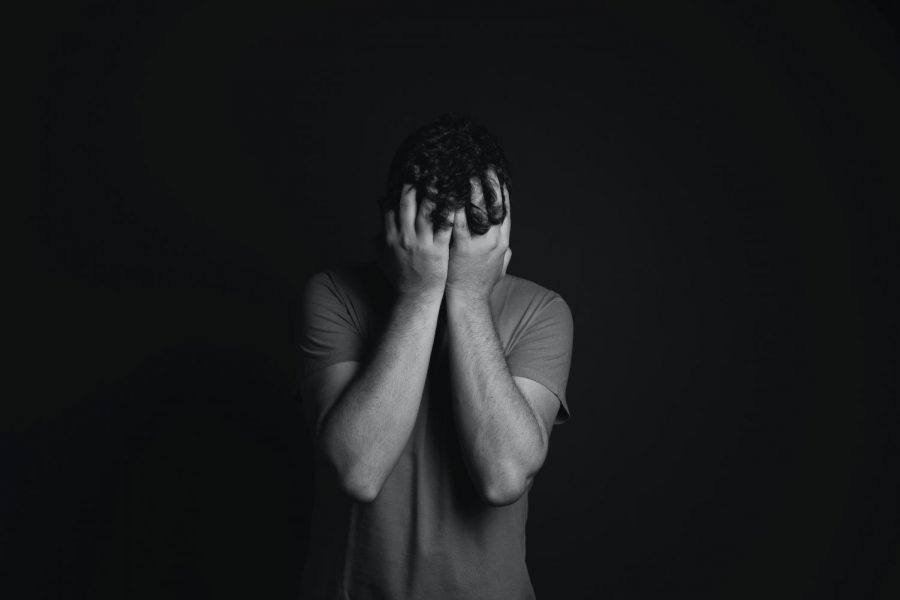 Bullying is most certainly not okay. It damages the victims mentally, emotionally, and sometimes even physically. However, it is important to acknowledge that while these actions are wrong, bullies, in most cases, don’t do it just for fun. They are also victims because most bullies have been bullied themselves. They are insecure and afraid, and the psychological makeup of bullies and victims is quite similar.

A lot of times, bullies are people who have also been bullied themselves at some point in their life. A study by Dr. Riittakerttu Kaltiala-Heino, senior assistant professor of social psychiatry at the University of Tampere in Finland, found that approximately one-third of bullies were victims too. Another Australian study reported that half of the children who bullied were also targets. The torment they suffer through causes them to lash out at others and become what they once feared. The “hurt or be hurt” mindset that most of them have makes them susceptible to start bullying in order to avoid the pain.

Another thing people have noticed is that bullies are generally insecure and fearful.

“They’re not happy with themselves,” Stephanie Kirby, a ghostwriter for mental health professionals, explains. “When an individual feels this way, they may engage in bullying to bring others down to their perceived level.” Individuals who are unhappy, be it with themselves or some other aspect of their lives, are the ones who take it out on others. This is all due to their low self-esteem and their need to take the spotlight off of their perceived weaknesses.

Surprisingly, the psychological makeup of bullies and their victims are fairly alike.

“Depression was roughly as common among bullies as it was among victims,” Dr. Kaltiala-Heino stated. “And severe suicidal thoughts — known to be common among children who are victimized — were even more prevalent among bullies.” Given that bullies also have similar psychological and psychosomatic symptoms, it can be concluded that the victims are not the only ones who suffer in this vicious cycle.

It could be argued that bullies are the ones that are hurting people, so therefore they cannot be victims. However, the studies have shown that plenty of bullies have also been hurt themselves. Also, bullying is a learned behavior, so whether they were bullied themselves or just had bad influences in their life, bullies don’t start with the intention of needlessly hurting others.

Some might also say that bullies might just enjoy hurting others. It has been proven, though, that bullies are mostly unhappy with either themselves or something else in their lives. They don’t really get joy out of it so much as the satisfaction that someone can be beneath them, since they see themselves very lowly.

Despite the fact that bullies hurt others, the reasons for them doing so is nowhere near simple. They, too, carry insecurities, are psychologically similar to their victims, and have sometimes even been bullied themselves. Although it doesn’t justify their actions or make it okay for them to continue harming others, bullies are victims too.