Performative Activism: A Curse Disguised as a Blessing 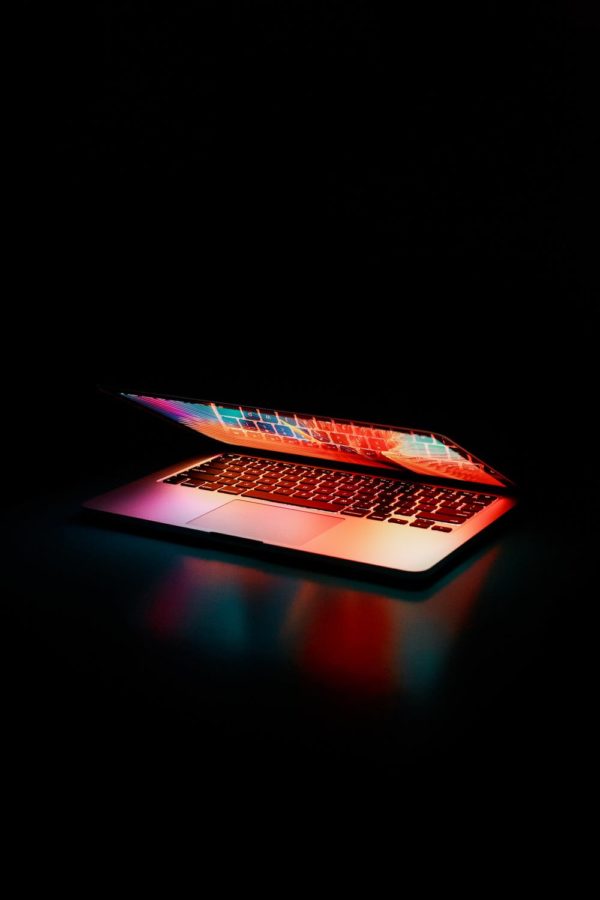 CENTENNIAL HIGH SCHOOL- BLM, Yemen, Cuba, Palestine. At first glance, this set of words seems clearly unrelated. Although, after looking closer it is not hard to observe how these words represent some of the delicate and pressing issues of the world in the last year, and have also been seen to spread around social media, often on a massive scale. The fact of the matter is that we live in a world where with just a simple copy and paste, one can be considered an “activist”. A world where posting a black square is considered to be a form of advocacy, and where people really believe that by simply saying a few key words they are sparking a change.
This form of trendy activism is most commonly seen online. On popular social media sites such as TikTok and Instagram, information (including misinformation) about important topics has been seen to spread quickly and flood feeds and explore pages. While this may seem like a good thing, the fact of the matter is that an abundance of this activism is highly performative. This is in addition to the fact that these issues only “trend” for a short period of time, and since they are treated as a trend, people often forget about the core of the issue soon after. This type of performative activism is actually harmful for people trying to get educated on the issue, and treating global issues as trends draws attention away from the actual issues.
One of the biggest drawbacks when it comes to performative activism is the amount of misinformation present with it. Almost every time a global issue has been taken to social media to “spread awareness”, there has been either false or misleading information found on the topic. This was most recently seen during the height of the discussion of the Palestinian conflict on Instagram, when a fake graph displaying the number of people who were injured or passed away that was circulated on the site was found to contain highly, highly inaccurate information. The biggest problem with this is that the majority of people speaking out on the issue do not even realize it contains fake information. And because most people choose not to do any other type of research on the topic, they blindly believe what they see on social media sites and consequently then have a skewed view of the reality of the topic.
An important thing to note is that it is not just civilians who take part in performative activism, but companies too. Because these important topics are treated as trends, it makes the timeframe in which the issue is discussed extremely small, allowing both influencers and companies to take advantage of this by “speaking out” about the topic as a way to inspire change, when in reality they are often only trying to get in their follower’s good graces. This was seen during the height of the 2020 BLM protests, when several major corporations such as Nike, Disney, and JPMorgan Chase seemingly showed their support for the movement despite the fact that their “support” was exclusively online and the lack of racial diversity in the top positions of each company.
Although it is true that performative activism does draw attention to an important issue, the fact that the timeframe in which it is talked about is so short makes it difficult for this type of activism to have any sort of real impact. On the other hand, some people do claim that people are more encouraged to speak out on important issues because of this type of activism. It is important to remember though, that with any issue, especially those of global importance, there are two sides to the story. This type of “trendy” performative activism really only showcases one side to the story most of the time. And although this can be beneficial in raising awareness when it comes to certain human rights issues, it brings the question of whether it has any real effect on the actual issue itself.
At the end of the day, some may say that performative activism raises awareness and that it causes more people to talk on important issues, but this is not really the case. Because of the surface level information and short time from this activism, it does not really impact the issue very much. Instead of participating in performative activism and blindly reposting posts about serious issues, people should first research the topic at hand thoroughly and make sure they form a logical conclusion by themselves. Real change can only happen when the public is genuinely educated on an issue, and not just advocating as part of a trend or to gain “clout”. Social media can still be a great tool to stimulate discussion and draw attention to important issues, but only if we take our time and learn to think for ourselves first.