A New Leader for Frisco

Frisco is one of the fastest growing cities in the nation, owing much to its booming business sector and economy, top ranked school district and abundance of newly built neighborhoods. However, the city is looking for a new leader after current mayor Maher Maso will reach his term limit in May. Frisco’s mayoral election will be held May 6, featuring a showdown between candidates Jeff Cheney and Bob Allen.

Being an informed voter is crucial when choosing a new leader. At the recent Frisco Candidate Forum the two mayoral contenders answered a few questions about their positions on how they plan to run Frisco if elected. Voters should take note as they hold the power to control who will become Frisco’s next leader.

The Best is Yet to Come 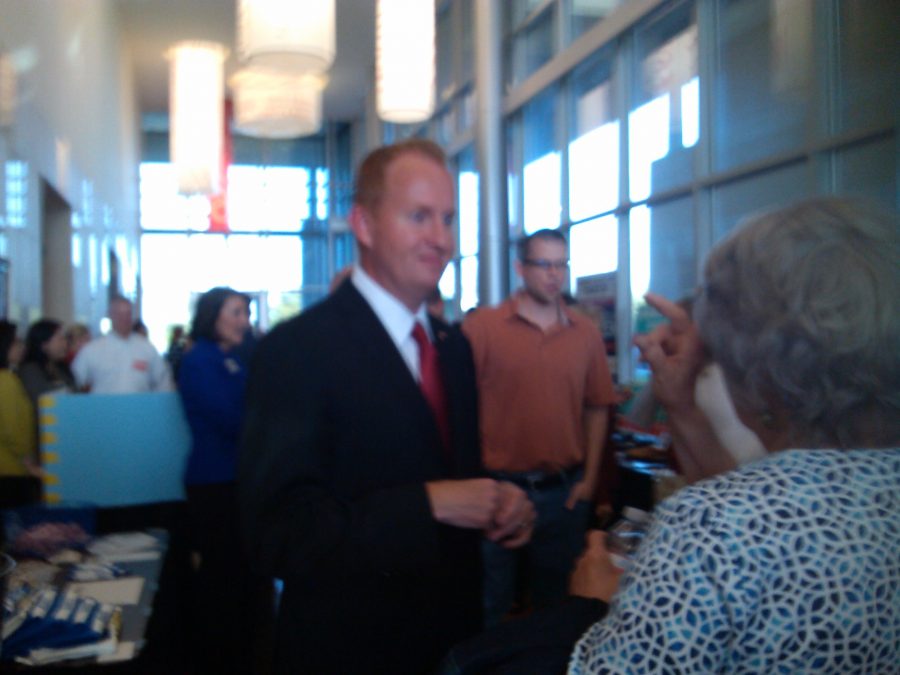 As a nine-year City Council member, Jeff Cheney knows the ins and outs of Frisco city government. He is a five-time Mayor Pro Tem, served the budget committee for eight years and been involved in many other things in Frisco such as the Frisco Education Foundation and multiple charities and organizations.

Cheney’s vision for Frisco involves promoting safety and well-being by supporting the police and fire departments, improving quality of life through arts and parks, a penchant for “quality over quantity” to maximize open space and minimum density, introducing technology to reduce traffic, attracting high quality jobs for economic development and improving financial health by conservatively managing the budget and reducing debt.

Cheney’s main change to Frisco if elected mayor will be in the city’s commercial development.

Cheney said he decided to run for mayor because he is invested in the community.

“My family and my business is here,” Cheney said. “With my background and experience as a small business owner, I think I bring the skills to the table that the city needs at this time in its growth.”

Some argue that such growth is causing trouble for Frisco by clogging up the roads and the area. Cheney’s plans for decongesting the city include creating more open space and lowering the density of the city.

“Frisco is a fast growing city, of course, so we do have big decisions to make, meaning how dense do we want Frisco to be,?” Cheney said. “It’s not a great quality of life if it takes you 30 minutes to get across town and if all of our parks are full. That’s where my opponent and I differ greatly because I want a less dense environment to just improve the overall quality of life.”

He said the main difference between him and his opponent is in the outside support he received.

“The entire city council is supporting my campaign, as well as trustees from the ISD,” Cheney said. “We really just differ in the the vision for the city of Frisco going forward, as far as having a less dense environment and a more thriving environment, bringing business, more parks, more open space and a higher quality of life. I also just think my leadership style speaks volumes.”

Frisco ISD is a large part of why so many are attracted to the city. Cheney acknowledges this and says he’s an ardent supporter of the district.

“I’ve always said the ceiling of our community is set by the quality of our schools, and I believe that strong partnership is important,” Cheney said. “They can count on me always to be a strong partner of the FISD and proudly support many of the trustees.”

He said he is excited for the future of Frisco under his leadership.

“I really want to look after what’s in the best interest for the city of Frisco and I just think I’m the best person for the job,” Cheney said. “I think the best is yet to come.”

On a Good Path 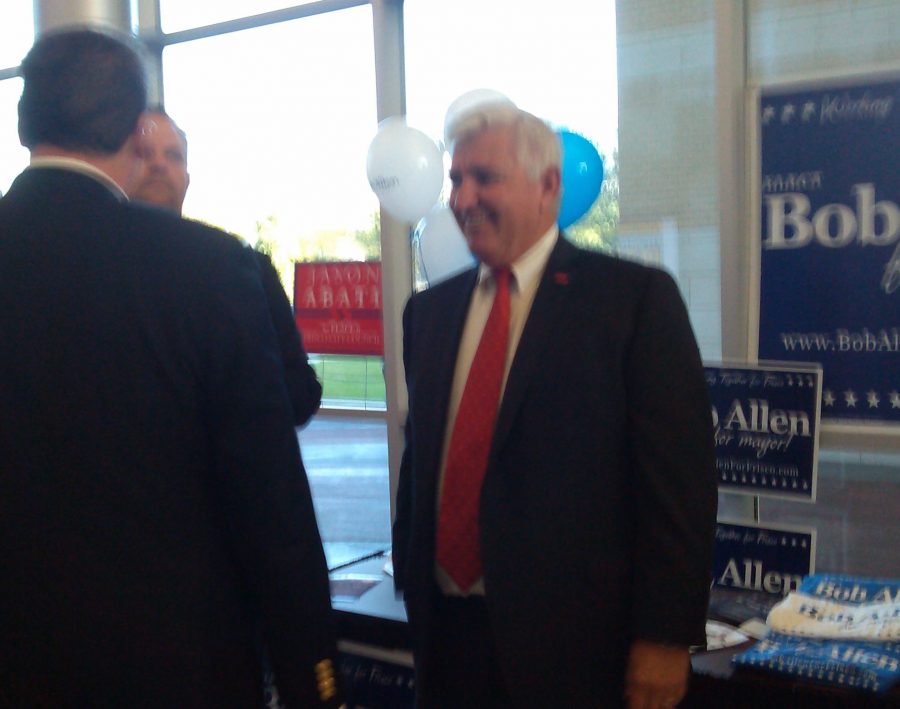 A 24-year resident of Frisco, mayoral candidate Bob Allen is one of the most involved people in the city. He has 13 years on the City Council, nine years on the Economic Development Corporation, seven years on the Frisco Education Foundation, and currently serves on the board of Medical City Frisco and Medical City Plano.

He said he would bring a view centered on bringing more change to the city.

“My priorities will focus on technology,” Allen said. “We’ve got issues with taxes, congestion and density but all those are solvable problems.”

Frisco’s continuing growth is a major issue for citizens of the city. Allen said while Frisco won’t stop growing, the challenge is to do it in a way that makes sense.

“The question is how do we do it so we can allow property owners to have their rights as to what we’re allowed to build and where, and how to do it in a way that drives improvements to traffic congestion,” Allen said. “Again, we’ll do that through technology, vehicle to vehicle technology, infrastructure and communications technology. All of those are positive things. There’s also best practices in road design that we’re going to be bringing forward. All of those things will continue to make Frisco a better place.”

Allen, however, said he can’t speak for his opponent’s views on such issues.

“I have nothing to say for or against him,” Allen said. “But I do know I have a wealth of knowledge and experience to bring as mayor of the city, I will bring that vision and continue that vision forward.”

Frisco’s booming school district is another popular issue considered by voters when choosing the next leader of the city, as schools are one of the most integral parts of any city. Allen says he works for FISD and is making changes for the district already today.

“I’m responsible for bringing innovative, vision-based technology changes with things we’re doing now, so I’m making your life as a student better, your parents’ lives better, taxpayers’ lives better, and most importantly, the lives of teachers and the administration better,” Allen said. “What I’m doing for the district today is what I did for companies, almost 30 years with EDS and HP.”

He said his policies are about bringing innovation, change, and vision for the future.

Allen sees Frisco going in the right direction, thanks to its people.